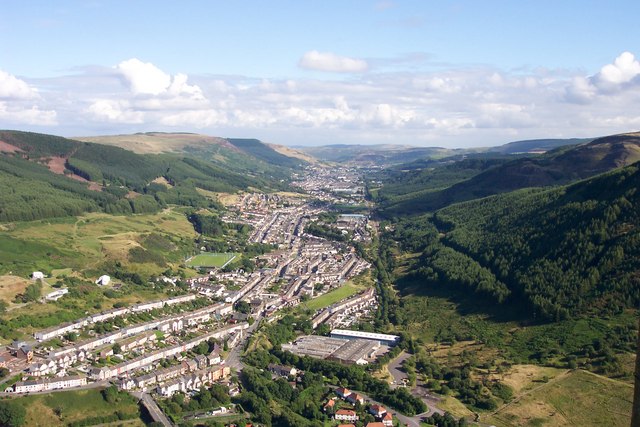 Rhondda Cynon Taf Business Crime Reduction Partnership (RCTBCRP) was created in September 2008 to tackle the problem of town centre crime throughout the area.

Since then, it has evolved and expanded from the Cynon Valley Business Crime Partnership into a scheme helping four towns reduce crime in their town centres through proactive policing and partnership work across the Rhondda Cynon Taf unitary authority.

In 2005, Aberdare’s town centre police station closed for refurbishment – in a town where crime had steadily begun to increase. Much of this increase was in shoplifting and antisocial behaviour. Retailers voiced their concerns to the local council and it was agreed that some kind of action was needed.

As a result, the council helped set up a Business Crime Reduction Partnership pilot scheme in Aberdare. According to Mike Jacklin, RCTBCRP’s crime reduction manager, the results were impressive.

“In the first two years of the scheme,” he says, “we saw a 30% reduction in retail theft in the town centre, commercial burglary was reduced by 15.6% and retailers reported stock losses below targets and company averages. One national retailer even reported a reduction in shrinkage from 3.4% to 0.9% in the first year.”