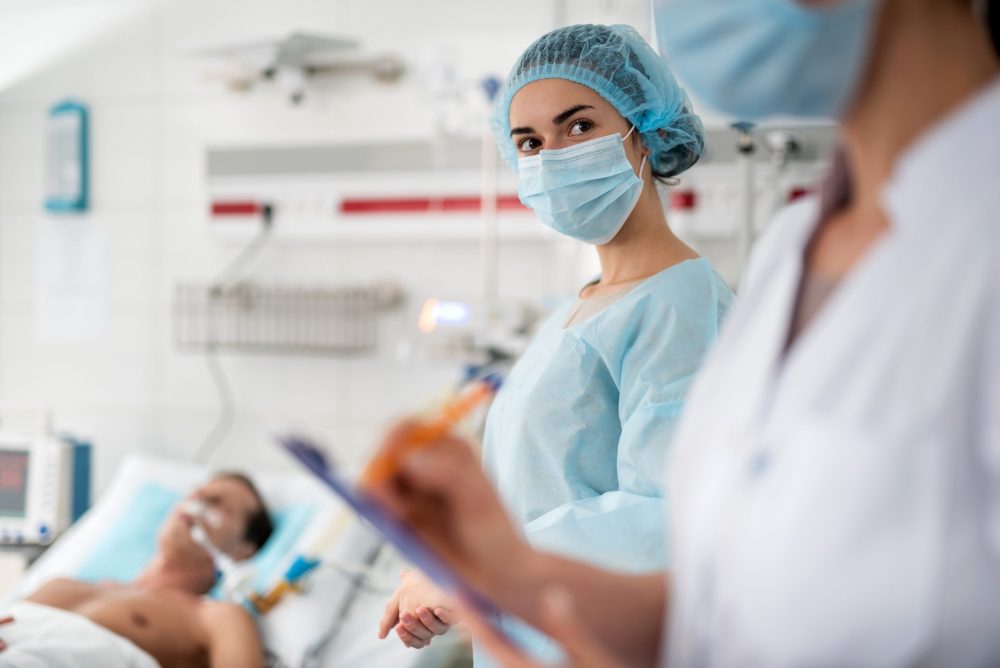 The last few years haven’t been easy for independent business crime reduction schemes (BCRSs), dependent on subscription income. Now the Covid-related retail and night-time lock-down threatens the very existence of those without a rock-solid financial base.

The South West Business Crime Centre (SWBCC) has announced the result of nationwide research showing that current restrictions on high street retailing could be the deciding factor in what has been a perfect storm of financial challenges over the last few years.

The Business Crime Covid-19 Survey Report, published by SWBCC on April 14th, makes for grim reading for many smaller and less financially secure BCRSs. The research was based on responses from 68 partnerships, mostly independent, subscription-based schemes. The rest were operated directly, or funded, by Business Improvement Districts.

Almost half of all those canvassed said they were ‘very concerned’ about the future of their operations, with a further 40 per cent ‘slightly worried’ and closer examination indicates that independent BCRSs expressed a markedly higher level of concern than BIDs. With subscription revenues under increasing pressure as high streets around the country decline, the current retail lock-down is being seen by many as the last straw.

It seems possible than many may not survive.

Only the larger independent BCRSs seem financially robust enough to see out this latest threat. The trend over recent years which has seen the work of more and more independent BCRSs being taken over by better-funded Business Improvement Districts seems likely to accelerate. One in three independent, subscription-based schemes expects to be out of business within three months if current restrictions continue.

The report suggests that, if the current lock-down continues beyond that period, the security of such organisations can only be assured by pro-active financial support from government, police or Police & Crime Commissioners. Of these, it’s PCCs who are best positioned – and resourced – to intervene before it’s all too late.