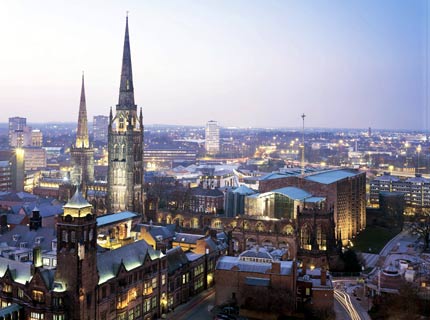 Created in 2005, Coventry Business Improvement District (BID) is now in its third term, so its 600 levy payers evidently believe their money has been well spent. And perhaps that’s truer now than ever.

BIDs like Coventry’s have helped ring-fence their levy payers from curbs on local authority spending, as well as help them face some of the challenges of the fast-changing retail world.

By joining together in the BID, they have benefited from ongoing investment in projects, without which footfall in the city would undoubtedly have declined. There’s no let-up: Coventry BID’s priorities reflect the fact that a healthy city centre needs constant nurturing, and one of the ways the BID does so is through its Retail Crime Operation (RCO), covering the city’s Shopwatch and Pubwatch schemes and its team of ambassadors.