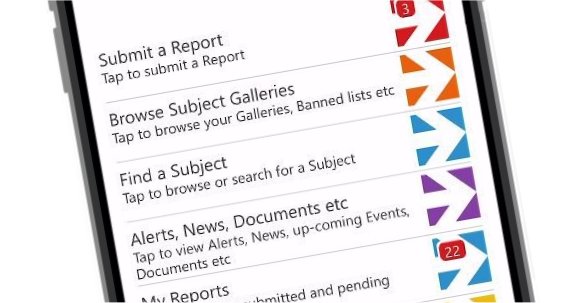 We’re delighted to announce two new Incident Reporting features which, taken together, amount to a new incident reporting system within Disc. ‘Incident-lead reporting’ and ‘multiple-subjects reporting’ are both responses to customer feed-back – and make reporting through Disc easier and quicker than ever…

Users of Disc can now submit Incident Reports without associating them with a known offender (or ‘Subject’), or adding a new Subject. Especially where they have no information whatever about the perpetrator, this means it’s easier and faster to submit reports.

Another important feature is the new ‘save to draft’ tool together with the ‘My Draft Incident Reports’ area in both the Disc App and Desktop. This means that users can initiate a report and then come back to it later – perhaps when they’ve gathered further information, or images.

The new reporting functions went live in mid-June. Most users wouldn’t notice the difference – we’ve made the system as intuitive as possible – but we’ve also produced a new ‘Feature sheet’ on the system which Admins can send to their users direct from their own Disc system as an Alert or as a News item. Contact us here to request your own copy of the Feature sheet

As always, we’ve been rolling out new Disc features and enhancements since our last newsletter in May, including a new, more secure password protocol which will further protect customers’ Disc systems nd the sensitive personal data within them, and the facility to now add up to five images, with captions, on news items.