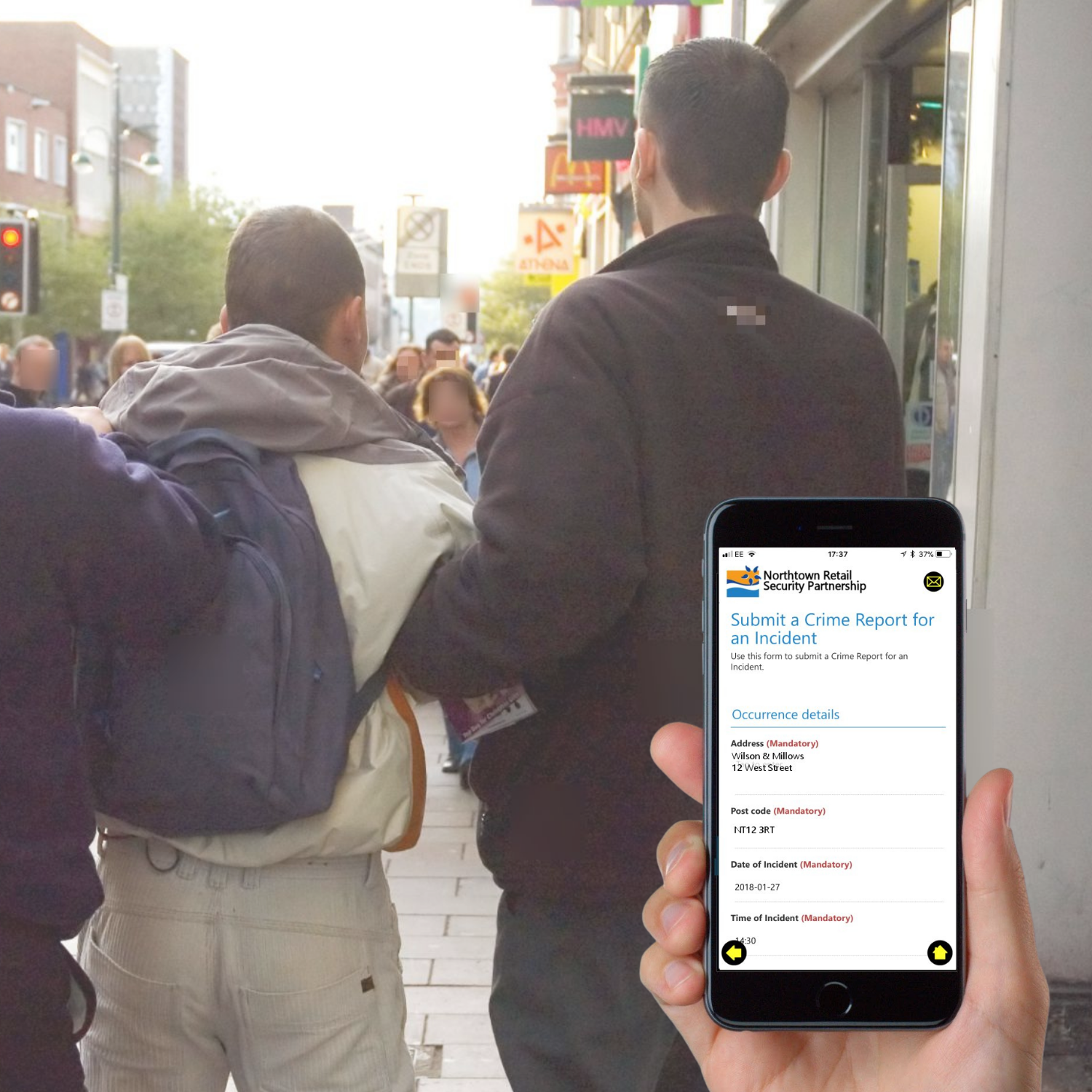 As always we’ve been busy adding new functionality to the Disc crime reporting management system.  Since our last update, we’ve delivered a number of new features, as well as some behind-the-scenes work to add new power to Disc.

In addition to launching ‘Disc SC’ as described here, we’ve developed a system which links every Disc implementation to its local police force, and grouped each force into one of 12 UK regions.

Grouping police forces into 12 UK regions – each mapped onto England & Wales’ Regional Organised Crime Units, plus Police Scotland and the Police Service of Northern Ireland –  means that Disc systems can share alerts, news and other current awareness information direct into all other Disc systems across a region.  National Disc users, such as National Business Crime Solution, can also direct their own current awareness content to their Members on a regional basis, ensuring maximum relevance.

Disc systems have long-benefited from linking together for ‘cross-Disc publishing’ of alerts etc, and cross-Disc Offender matching to help identify ravelling offenders.  Now individual Disc systems can set up cross-Disc incident reporting.  This means that retail multiples who use Disc in-house can easily copy incident reports from their own system into the relevant local business crime reduction scheme to help support local exclusion schemes.

In some preliminary work associated with our Disc 2 project (which you can read about here) we’ve developed new self-certification forms as well as new forms for updating Members’ personal details and managing passwords etc, and  turbo-charged our analytics to speed up our filter-and-sort tools.

You can read more about Disc here in our FAQs.