Relevance: the key to growing engagement in Portsmouth

Home / Relevance: the key to growing engagement in Portsmouth 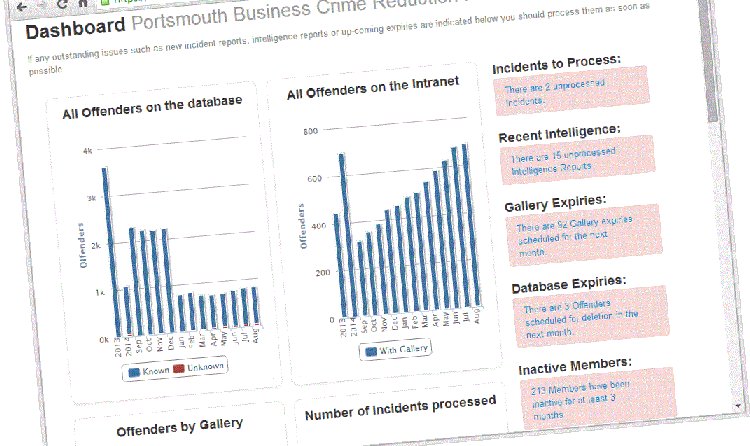 When Chris Caesar joined Portsmouth BCRP in June 2013 as crime reduction manager, he knew he had a challenge on his hands. He’d checked the stats and discovered that, over the last 12 months, only one member had logged on to the scheme’s website.

“The scheme was underutilised,” explained Chris. “A number of members had lost faith. I’d been brought in to rejuvenate it and, for me, a good database and communication system is absolutely essential. The focus in Portsmouth had been very much on radio communication. Disc had been previously installed, but the system hadn’t been kept up to date.”

Luckily, Chris had prior experience, having worked as a night-time economy manager in neighbouring Southampton, where he first became aware of the benefits of using Disc.

“Southampton was very much in the dark ages and the level of engagement across the Pubwatch scheme was low, with only one meeting a year. Then we introduced Disc and suddenly incidents could now be reported almost in real time and information could be circulated within five minutes of an incident occurring. The scheme grew and grew.”