The gateway to the Highlands keeps tabs on troublemakers with Disc 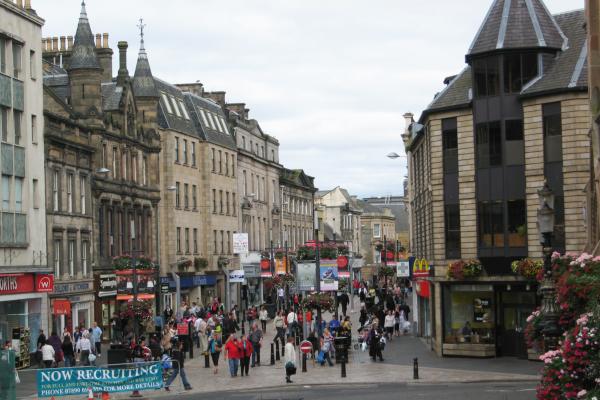 Inverness Business Improvement District (BID) was established in 2008 and re-elected for a further five years in 2013. Its levy payers include property owners and businesses and its business plan covers five key areas: advocacy, marketing, enhancing the city’s attractions and amenities, business development, and delivering a safer city.

Malcolm Raeburn retired from Scotland’s Northern Constabulary in 2010 to become community safety manager at Inverness BID. In doing so, he took over responsibility for the Safeinverness Business Crime Reduction Partnership (BCRP) which had been set up in 2003 as part of the Scottish government’s Safer Areas Initiative.

In charge of the BID’s Safer City projects, Malcolm has his hands full. Principal tasks include proactively developing the safety and security of the city centre for the public, visitors and businesses, exploring and delivering new ways that businesses can work with police to enhance city centre policing, and managing the Inverness BID city centre security task team and taxi marshals. He is also responsible for administering the Safeinverness BCRP, working with and representing the BID on the city’s Community Safety Partnership, managing the BID’s antisocial behaviour reporting system, and administrating the Pubwatch and Best Bar None schemes, both of which have raised standards in the city’s vital hospitality industry.