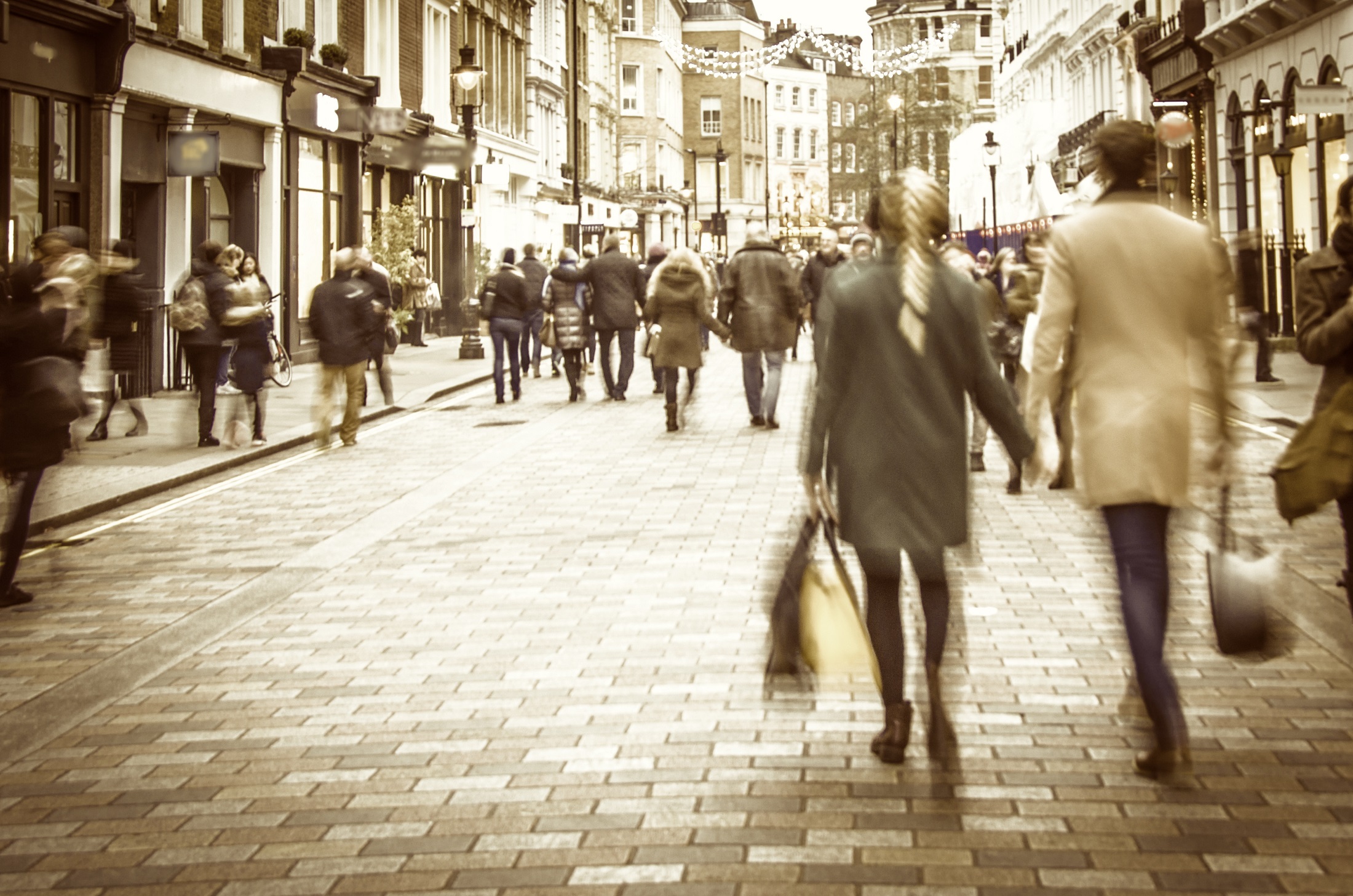 Self-management of low-level crime and anti-social behaviour in our towns and city-centres is evolving – and with it, the Disc customer-base. In the last two months, we’ve been delighted to welcome no less than 11 new Disc implementations in the last six weeks alone.

While self-management is growing, so too is the use of Disc by police forces around the country. Police have long participated as members of the Disc systems which support in excess of 500 independent Watch Groups and Business Improvement Districts throughout the UK. And now they’re investing in their own Disc systems to enhance the level of support they provide to local business crime reduction schemes.

So, welcome to the Disc system:

Cardiff BID has long used Disc to support its retail levy-payers. Now it has implemented a second system to extend its crime and ASB reduction scheme to non-retailers among its levy payers. That increases to six the number of Disc systems currently serving business communities throughout the South Wales police force area.

Hampshire’s Police and Crime Commissioner has funded a Disc system to power a new Watch Group engaging with all hotels across the Hampshire Policing area. Hotels and other leisure sector businesses face their own kinds of low-level crime and ASB issues, which will be the focus of the system.

One Maidstone BID has purchased Disc to support the work of Maidsafe Business Crime Reduction Partnership in Kent. MaidSafe has been in operation since 1996 and will be using Disc to take advantage of current practice and forge ahead in reducing crime.

Sutton BID in south-west London has bought a second Disc system to support the further development of its crime reduction scheme for its levy-payers. The system is being administrated on behalf of the BID by the South West Business Crime Centre.

The decision by Basildon Pubwatch to adopt Disc means there are now no less than seven Disc systems serving night-time economies across the county. Linked together these provide the potential for Essex Police and licencing authorities to access a wealth of low-level crime and ASB intelligence previously unavailable to them.

We are delighted to welcome Hull BID to our community – our first implementation in the Humberside Police force area. The BID was up-and-running with its Disc system in less than a month after we set up their new Disc ‘workspace’. And, separately, we’re looking forward to implementing our second Disc system in Humberside shortly…

Milton Keynes Business Crime Reduction scheme – Partners Against Crime – is the latest Disc system in the Thames Valley police force area where 14 Disc systems are in place across Berkshire, Buckinghamshire and Oxfordshire. These implementations provide exciting opportunities for police to share local current awareness and information on prolific offenders.

Essex-based Colchester Business Against Crime (ColBAC) and Braintree Against Retail & Business Crime (BARC) have each independently signed up with Disc. ColBAC’s Disc system has been funded by Colchester BID which has already funded Disc for its night-time economy. BARC is an independent business crime reduction partnership founded in 2005, funded by member subscriptions. That makes a total of 11 Disc systems throughout the Essex policing area – four serving retail centres, seven serving the county’s pubwatches.

Aylesbury Business Against Crime has been using Disc to manage its retail scheme for the last four years. Now the ABAC is extending its services across the town’s night-time economy.

We’re delighted to welcome Dorset-based Poole BID as our latest Disc user in Dorset;  the system will support levy-payers in its daytime economy.