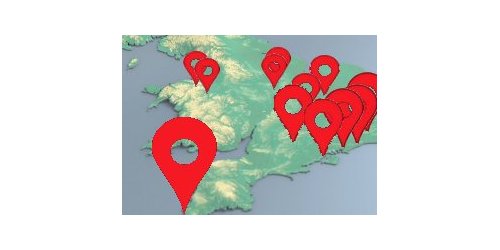 With the business crime reduction partnerships of Swale, Dover, Thanet, Tonbridge & Malling and Gravesham signing up for Disc, the number of Disc implementations in Kent has now reached 15.

We’re also delighted to confirm that two existing customers have signed up for our new Disc Administration Service (DAS), bringing the number of Disc systems administrated through DAS to three.  Click  here to read about DAS.