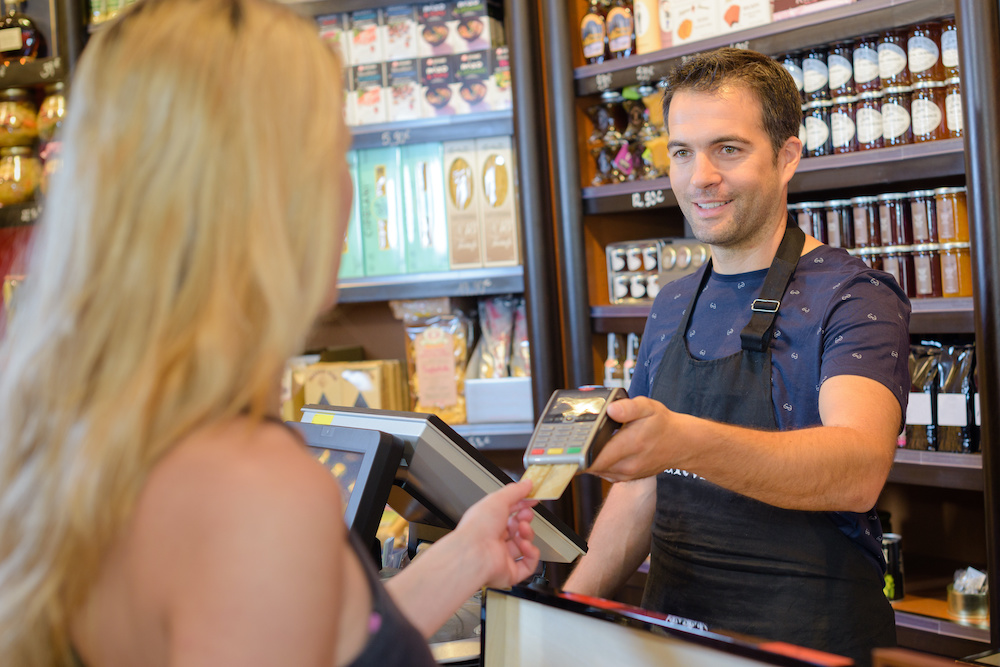 Forget about our streets:  it’s inside our corner-shops and take-aways that criminals are running riot.

In July Priti Patel commanded a crack-down on abuse and violence in the retail sector.  But there’s a crucial gap in her chain of command – a gap that only local retailers themselves can fill.

Talk about Best Practice Guides, exhortations to report more crimes, ‘strengthening and making full use of’ existing laws, improving data-sharing between businesses and urging police to ‘underscore the importance’ of close working with local businesses – it’s all been said, and even done, before.

But there are many problems in converting good words and actions into good results. Just because Westminster commands it, doesn’t mean that 43 territorial police forces will obey and anytime soon.  Even if police show willing, it’s unlikely they’ll make ‘full use of existing laws’ to address the problem: high volume, low-value offences rank very low in their priorities – and probably rightly so. Spending between £5,000 and £10,000 of scarce policing and (even scarcer) criminal justice resources on progressing a shoplifting offence, or even low level ‘violence’ in retail premises, to a successful conclusion in the criminal courts, is, frankly, a criminal waste of money.

There is an answer. Local retailers and licensees, working together in Business Crime Reduction Partnerships (BCRPs) or Business Improvement Districts (BIDs) is the way forward. By enabling them to self-manage low-level crime in their own premises and local communities, they can – and do – play an essential role in ‘filling the policing gap’.

More and more police forces around the country are working with such partnerships and schemes. It’s a win-win-win deal:

The British Retail Consortium, representing the interests of the largest retailers in the UK, has long called for ‘the need for an improved police response’. This is still sadly lacking.  If they, and the home secretary, are serious about reducing retail crime they need to spend more time with local BCRPs and BIDs that operate exclusion or banning schemes.  They’ll see that it is here, at grassroots, where the action is, and where good things happen. And for a lot less investment.

Only by harnessing the motivation – and self-interest – of smaller owner/manager retail businesses, through schemes like these, will Westminster, police and major retailers really close the policing gap.  It’s time for Priti Patel to educate her government on the need for grassroots engagement to get real results in low-level crime reduction.