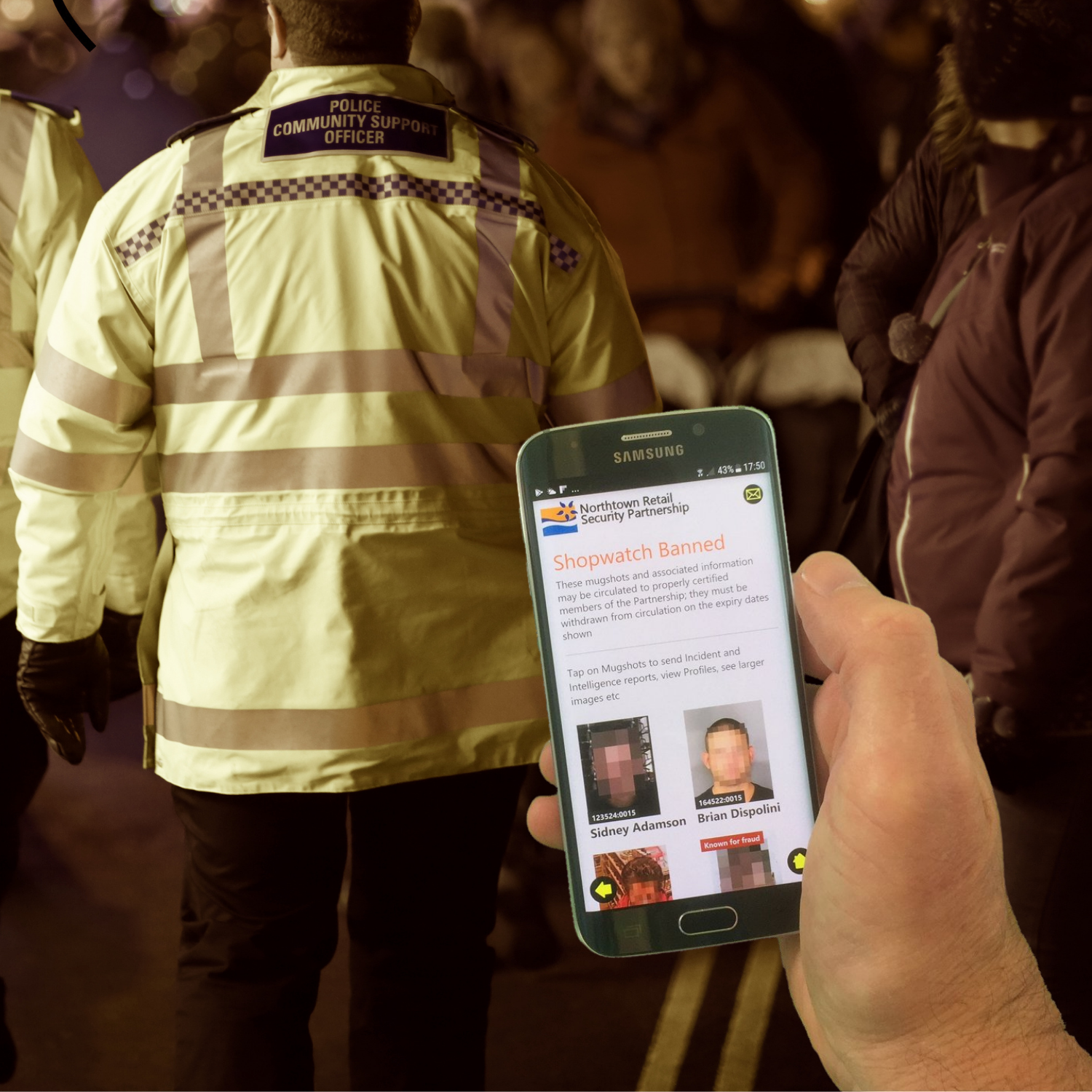 Napoleon once famously described Britain as a ‘Nation of Shopkeepers’. Our retail industry is currently facing unprecedented pressures, especially on the High Street. This is irrespective of being a large retail brand or a small independent – the challenges are very real.

The British Retail Consortium 2020 Retail crime survey estimates that over £1bn has been lost to retail crime and this has driven record spending on crime prevention of £1.2bn. This represents a staggering total cost of crime to retailers of £2.2bn. Customer theft constitutes the vast majority of losses to crime, now at £770m and 70% of the research respondents ranked the police response as ‘Poor’ or ‘Very Poor’.

This is not the fault of the police whose government funding has been cut leaving them stretched and even more so since Covid-19 struck – they have a lot more to do with less staff and less money. Everything in policing is filtered through threat, risk and harm and the majority of what police do can dominate traditional police response to retail crime. This leaves local businesses lacking in support and protection from shoplifting, anti-social behaviour (ASB) and other retail-related crimes and thus gives rise to the increasing need for Business Crime Reduction Partnerships which bring local business owners and national retailers together, to jointly self-manage local retail crime.

The Met Police says “by joining or forming a business partnership, you’ll be helping to reduce crime and disorder affecting your business and others.”

Crime and the worry of criminal activity can impact on the profitability of local businesses. Joining a Business Crime Reduction Scheme helps business owners to reduce shoplifting and ASB as well as theft from their customers. The added benefit is that it empowers businesses, their employees and their partners, helping to educate, inform, share pertinent offender information, and instil greater peace of mind for all.

The importance of taking action to combat prolific offenders

This is not the time to do nothing – this is precisely the time to consider how to prevent, disrupt and deter shoplifters, especially prolific offenders.

There are numerous research papers on retail crime, all pointing to the fact that the vast majority of shoplifting is committed by 10% of prolific, local and most certainly life-style addicted offenders. Shoplifting is often viewed by prolific offenders as easy, offering big rewards for minimal consequences if caught.

The most important aspect of any Crime Reduction Scheme, especially if it also includes an exclusion or banning scheme, is that it allows the police to tap into lots of information and intelligence around local prolific offenders and concentrate on curbing their activity. With limited resources, it’s vital that police spend their time and funds in the areas where they can have most impact. Crime Reduction Schemes, working on behalf of their business members, can self-police the majority of illegal activity committed by low priority or first-time offenders, leaving the police to focus where they are needed most.

Research (you can read it here) shows that issuing a warning to ‘first time’ offenders reduces re-offending by up to around 80%; therefore, four out of five offenders do not subsequently re-offend.  The same research shows that where first-time offenders do re-offend, they are less likely to do so in premises where they had originally been reported. And, of those reported a second time – and banned – almost half are not reported for a further qualifying incident.

Schemes like these clearly have a major impact on reducing low-level crime and ASB for first-time offenders, but also in helping to identify and stop the 10% of individuals who, typically, are responsible for 90% of retail crime. They can help identify these prolific offenders, gather evidence and help local police and community safety agencies to secure Community Behaviour Orders or other legal restraints.

All of this can only occur if businesses work with and actively support local crime reduction schemes, along with the local police force. Police need to embrace technology and work closely with such schemes by, for example, having an effective and appropriate Information-sharing agreement that allows the sharing of police images among scheme members.

This is where the Disc system comes in.

Disc allows Crime Reduction Schemes, Business Improvement Districts, Shopwatch and Pubwatch programmes and Neighbourhood Watch Schemes to effectively and compliantly collate and share information and intelligence around crime, ASB and safeguarding, through the Disc App and Desktop. It can be used by police forces to engage with local schemes and to join up all local Disc systems to provide really effective and efficient two-way communication with their local business community.

By all working together for a common aim, Crime Reduction Partnerships and Schemes effectively help businesses protect their customers, staff, stock and profit margins. With Disc, police do not need to get involved in every single retail crime or ASB incident, but can concentrate their efforts on stopping the small minority of ‘life-style’ addicted prolific offenders, using the information and intelligence gathered by businesses and saved to their local Disc system. Disc is the cement between police and local business communities, helping to fill the policing gap in dealing with low-level retail crime.

Find out more about how Disc can help support your Crime Reduction Partnership Scheme or how Disc can support police forces.

If you would like a demonstration of the Disc system we would be delighted to provide one via video. Please get in touch to book in!